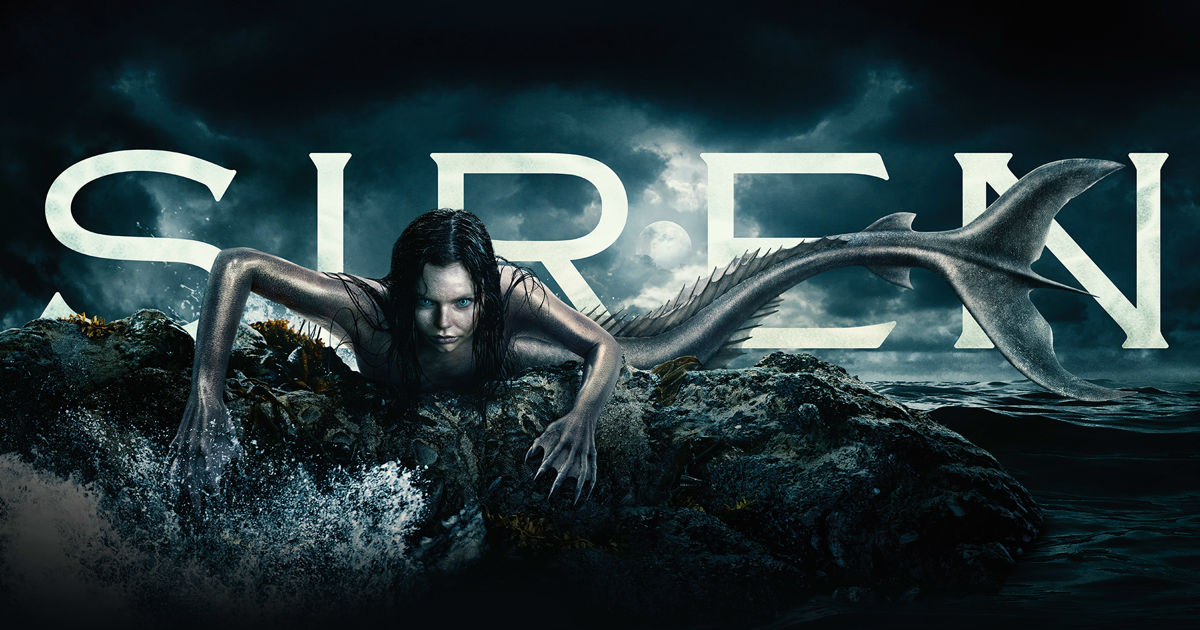 The season 3 premiere of Siren – Freeform’s dark, sexy, and sometimes epic take on the ancient myth of mermaids – will air Thursday April 2nd, 2020.

The entire team has been putting a lot of love into season 3, so fans and newcomers are in for a treat!