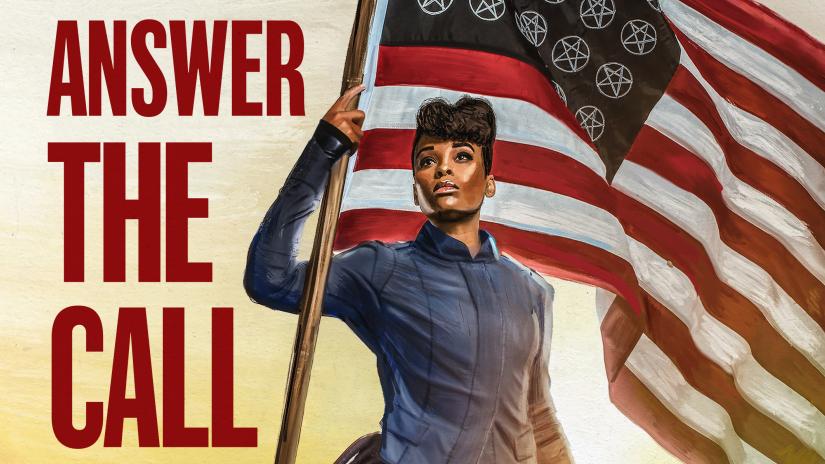 I was fortunate enough to come aboard, albeit later in the season, editing episode 9 of the series, beautifully directed by Steven A. Adelson and expertly crafted by writer and series creator Eliot Laurence.  I won’t say much before the premiere, but it is a fun, dark story unfolding a world we haven’t seen before.